GivingTuesday India kicks off today, October 6, 2020. Led by Guidestar India, GivingTuesday India will engage millions of citizens in acts of giving in their everyday lives through innovative and collaborative programs by civil society (samaaj), businesses (bazaar) and government (sarkaar). With initiatives like #EveryTuesday and #MyGivingStory, the movement encourages people to make generosity central to everything they do, all round the year! Annually, #GivingTuesdayIndia celebrates giving by all on the Tuesday of Oct 2-8 as a part of #DaanUtsav, India’s biggest festival of giving.

This year, the pandemic appears to have unlocked generosity among Indians across from all walks of life! With people bound to their homes and spending long hours online, GivingTuesday India has put together opportunities for people to direct their kindness to where it is most needed, transcending limitations of time and physical boundaries!

Pushpa Aman Singh, CEO of GuideStar India and the Global Leader for GivingTuesday India, said, “GivingTuesday is about helping people realize that they have the capacity to impact a life with their goodness, regardless how much or how little they have. We are delighted to present the fourth edition of the global movement in India to connect millions of Indian with virtual opportunities to express their generosity.”

As COVID-19 continues to cause widespread impact, it is estimated that for millions of Indian families, their life has been setback by eight years, having lost their savings. Children who enrolled into schools after much persuasion would be pushed into labor, lack of food and nutrition will make them further vulnerable to diseases and more people would return to being homeless while they try to rebuild their lives.

The GivingTuesday India Generosity Run gives people an opportunity to express solidarity with one another, an occasion to celebrate our freedom with gratitude to the Father of the Nation for his tireless efforts and follow his message to care for fellow citizens who are yet to experience freedom from poverty! It combines the quest for fitness for oneself with a desire to champion causes and be a changemaker! The run aims for runners to collectively cover the distance of 79,000 kilometers that Gandhiji walked for India’s freedom. Participants choose an NGO they wish to support (from a list of over 200 NGOs vetted by GuideStar India) and run/ jog/ cycle/ skip/ walk/ move in a wheelchair, at their own location (home, neighborhood, gym, park, treadmill) at their own time and pace between Oct 2 & 11.

Corporates like the Edelweiss Group and the Piramal Group are encouraging employees to participate in the run, FICCI FLO is championing the activity among its members to support NGOs working for women! Fitness App Fitket is promoting the run among its users enjoying the IPL season while IAmHere, India’s hyper local app with over 2 Lac users is encouraging its users to support run for their favourites causes. Antara, a Max group company is encouraging its senior citizens to march for a worthy cause. Bata, the county’s leading footwear brand is supporting the run by contributing footwear to support medical workers and anganwadi workers and their families.

The pandemic saw unprecedented levels of growth in online giving in the country. GivingTuesdayIndia presents fundraisers by NGOs on donation platforms such as Milaap, Ketto, GiveIndia, Crowdera, Donatekart and Facebook fundraisers. With most of the platforms having waived off admin fees and several announcing a match, citizens can see their generosity becoming more impactful through online giving in these difficult times. GuideStar India has been conducting webinars #EveryTuesday for non-profits to embrace technology, better payment options and effective storytelling to make giving simpler. For the first time in the country, Milaap would be launching on Oct 2 its GivingTuesday India-DaanUtsav campaign to encourage children to engage in fundraising to support causes. GivingTuesday India and Milaap will support coaching children fundraisers for 4-6 weeks in understanding social issues, planning a campaign, mobilising support, engaging in project implementation and reporting back to their supporters. Some of these children would go on to becoming ambassadors for generosity through #GivingTuesdaySpark, a global community supported by GivingTuesday worldwide.

Citizens have been coming forward to show their compassion in amazing ways like Dr Tavisha Kashyap, a dentist from Gurgaon who made 24 paintings during the lockdown and is doing a fundraiser to support Sukarya’s for empowerment of adolescent girls, an NGO in her neighbourhood, offering her paintings as incentives to donors!

GivingTuesday India has presented corporates with amazing virtual volunteering opportunities by LetsTeachEnglish.org such as teaching conversational English for an hour via phone calls, one hour a week for 15 weeks, to children who are first generation English language speakers in their families. Bhumi, a GuideStar India certified NGO promoting volunteerism, has launched a hackathon for corporate employees and new jobseekers to make websites for 1000 NGOs. ConnectFor and NASSCOM Foundation have lined up events to engage volunteers.

GivingTuesday India has put up a virtual stall at the DaanUtsav Sevamela on Oct 2 from 10am to 5 pm for people to learn about participating in the movement. 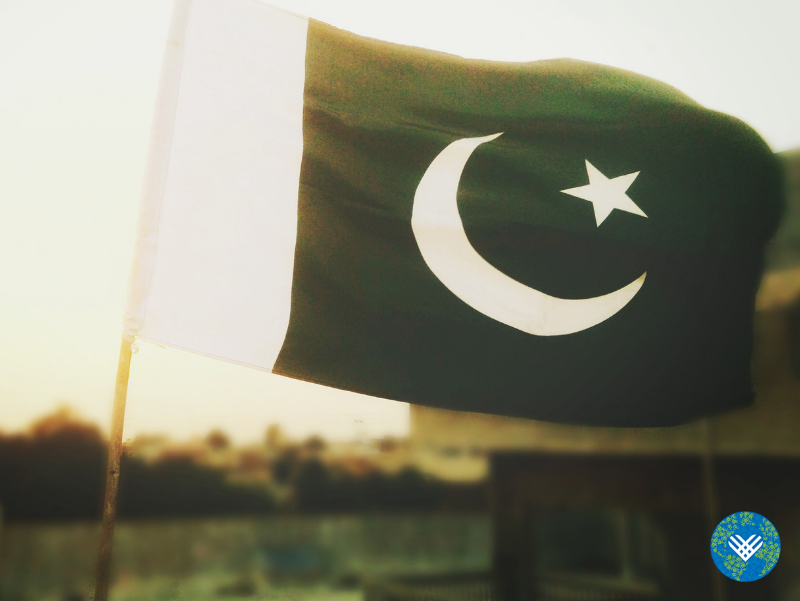 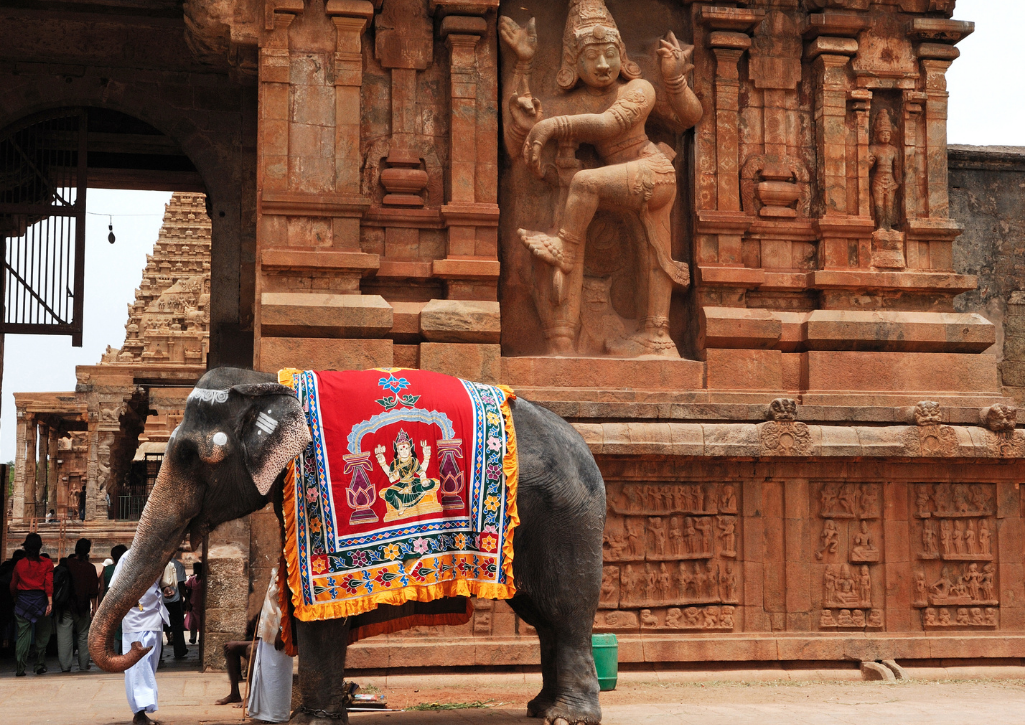 Behind the Scenes with Pushpa Aman Singh, #GivingTuesdayIndia

This week, we sat down with Pushpa Singh. Pushpa is the leader driving India’s #GivingTuesday movement which is celebrated as a part of #DaanUtsav, India’s annual festival of giving. Here’s…