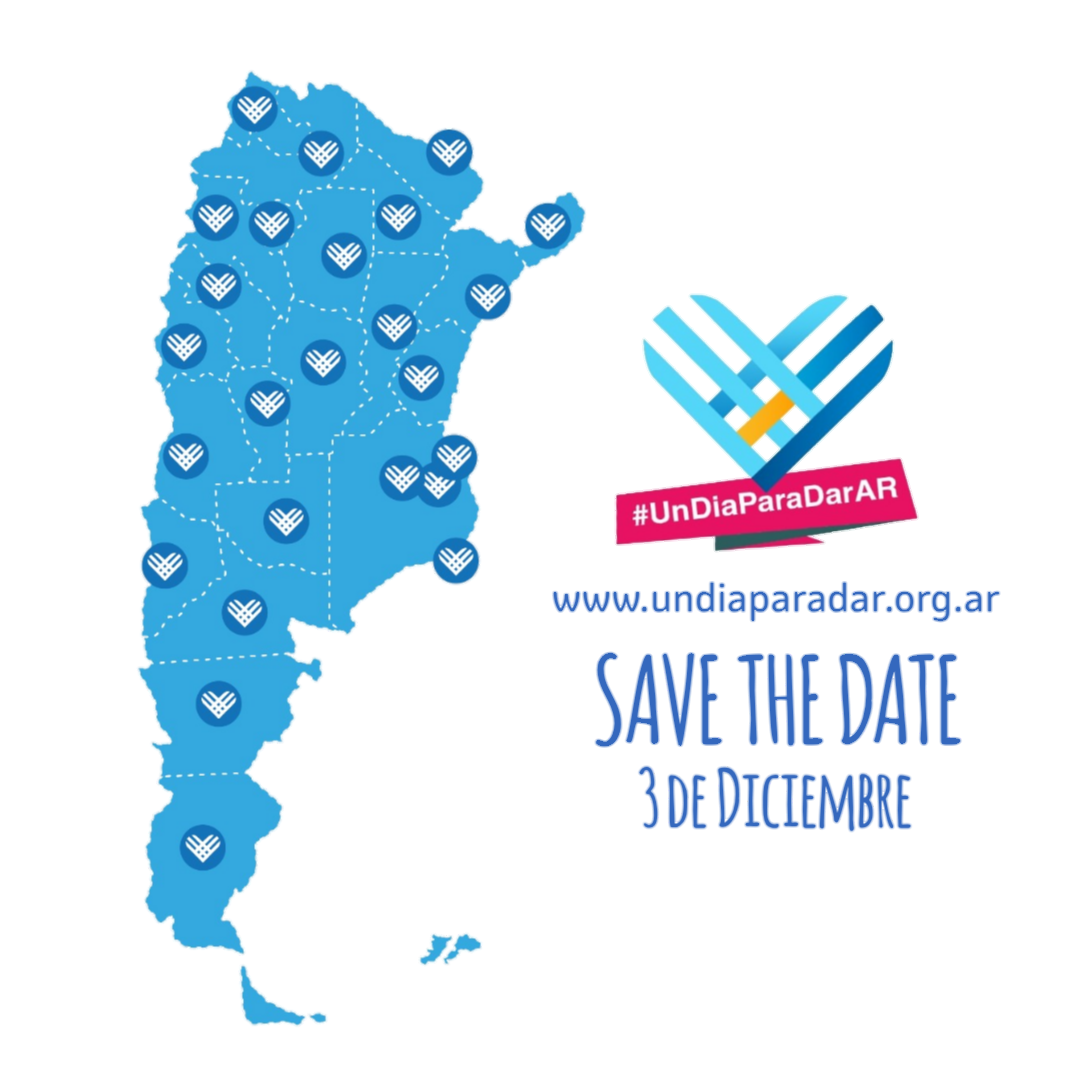 This past August, the leaders of the GivingTuesday movement Argentina, known as #UnDiaParaDarAR, convened their 2nd annual Community Leaders Summit in the town of Las Flores, a province of Buenos Aires.

Led by Mery Surmani, Carina Piovano, and Gustavo Duran from Project Pura Vida since 2016, #UnDiaParaDarAR is rallying Argentinians for good.

The GivingTuesday model encourages hand-raisers to lead local iterations of the day of generosity. Just like the GivingTuesday movement in the United States, #UnDiaParaDarAR has smaller, hyper-local movements in 45 towns and cities across Argentina, representing every province across the nation.

At the convening, leaders discussed their new brand manual, held workshops on the latest social media tactics, and shared tools and strategies to grow the movement even further.

Jamie McDonald from the GivingTuesday global team attended the Summit, bringing with her inspiration from the U.S. community campaigns and around the world.

Live in Argentina? Get Involved in #UnDiaParaDarAR 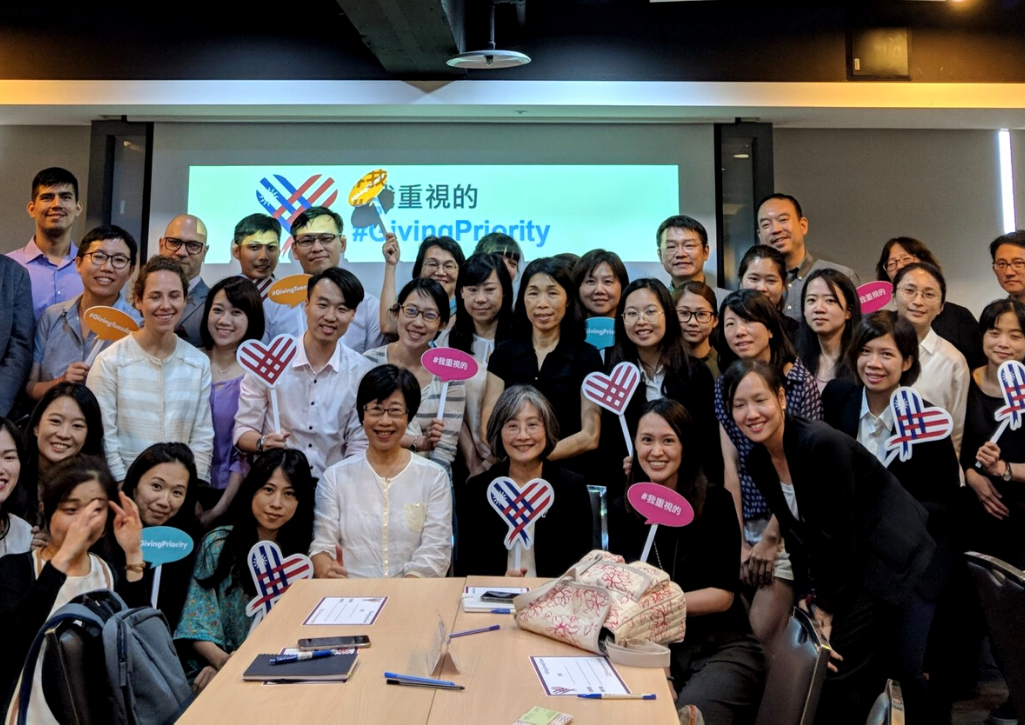 This past week, the GivingTuesday Global Team was in Asia to celebrate local movements and learn about giving traditions in cultures across the region. The week kicked off in Taiwan,… 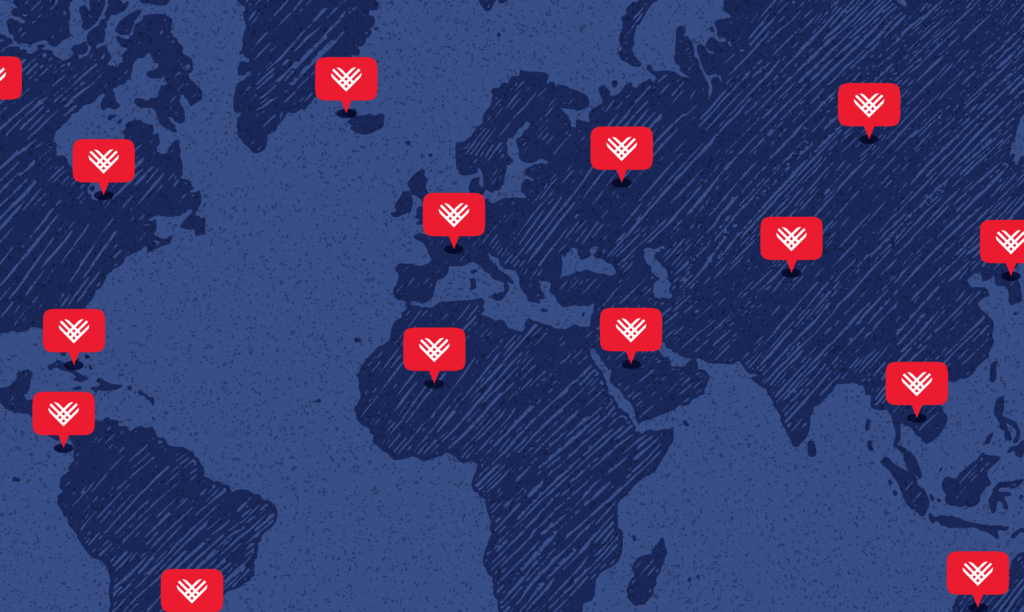 In a recent session with our 2021 cohort of the Starling Collective, GivingTuesday CEO Asha Curran shared a deep dive on the origins of GivingTuesday, what the movement really is,…