#GivingEveryTuesday on Tuesday, June 22, Will Feature #RefugeesGive; Other Campaigns to Continue Each Tuesday

GivingTuesday, the global generosity movement, has launched a major effort that taps into the power of its global community of leaders, partners, and individuals with ideas and opportunities to give back and be more generous each week:  #GivingEveryTuesday.

The initiative builds on the impact of the movement’s global network of hundreds of leaders who spearhead national movements in 75 countries and hundreds of community campaigns worldwide, inspiring hundreds of millions of people to give, collaborate, and celebrate generosity year-round.

#GivingEveryTuesday encourages communities, organizations, youth, coalitions, and brands to “adopt” the topics that resonate with them and commit to leading a generosity activity—a volunteer event, acts of kindness, donation drives, advocacy campaigns, education—and share with their networks, constituents, media, and partners to create a wave of good around the world.

“During a time of crisis and division, too many people feel isolated and helpless, yearning for a way to build the world they wish to see,” said Asha Curran, CEO of GivingTuesday. “Our distributed leadership network works throughout the year to rally their countries and communities to be more generous. #GivingEveryTuesday allows us to shine a light on that entrepreneurial and collaborative spirit while inviting even more people from all backgrounds and beliefs to join in. We can use the power of generosity to fuel more connection, understanding, and collective action each week, all year long.”

For example, #GivingEveryTuesday leading up to and on Tuesday, June 22, will feature #RefugeesGive, a social media storytelling campaign that builds on the awareness of World Refugee Day earlier in the week. The goal is to create a groundswell of support and awareness for refugee communities by amplifying the stories of refugees around the world to celebrate the values that connect us, no matter our home country or location.

Curran says this is a perfect opportunity for organizations and individuals around the world to embrace a weekly generosity ritual that celebrates diverse cultures of giving, boosts civic participation, and builds connection and empathy.

Born and incubated at the 92nd Street Y and its Belfer Center for Innovation & Social Impact in New York, GivingTuesday is now an independent nonprofit, having grown into a global movement, inspiring hundreds of millions of people to give, collaborate, and celebrate generosity year-round. The movement is brought to life through national movements in 75 countries and more than 250 community campaigns across the U.S., each led by entrepreneurial local changemakers. In 2020, GivingTuesday inspired a surge of generosity during crisis, with people celebrating the power of generosity in every country and territory in the world. In the U.S. alone, 33.1 million adults participated in GivingTuesday and $2.47 billion was given on December 1, 2020. 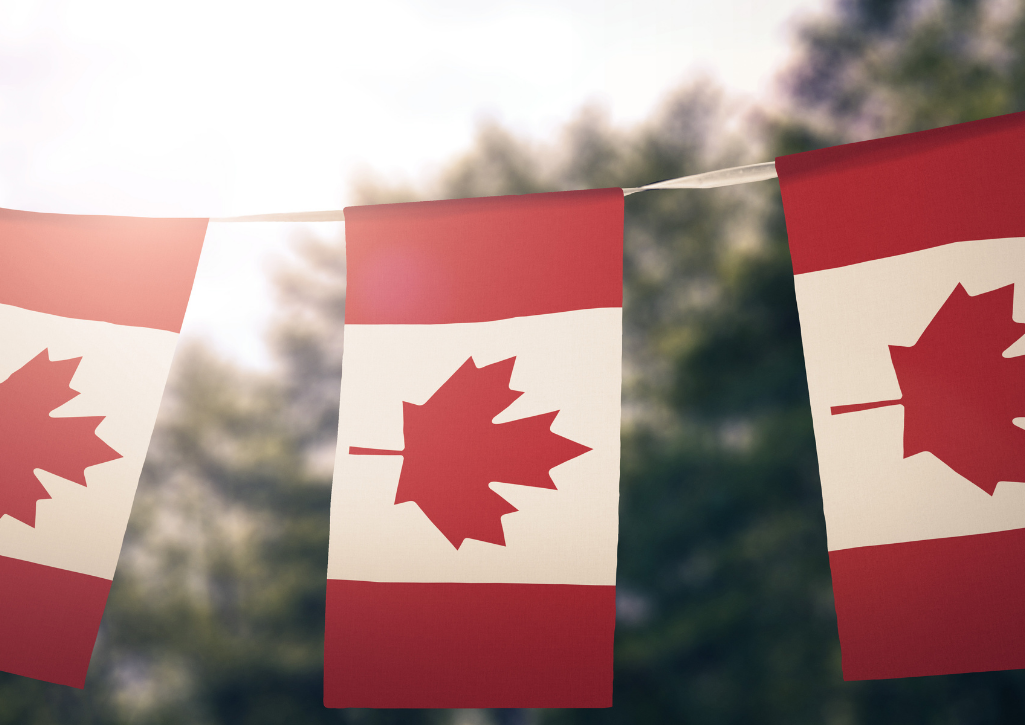 Behind the Scenes with Lys Hugessen, GivingTuesday Canada

As the next part in our global leaders series, we sat down with Lys Hugessen. Lys is one of the faces driving the #GivingTuesday movement in Canada. Here’s what she… 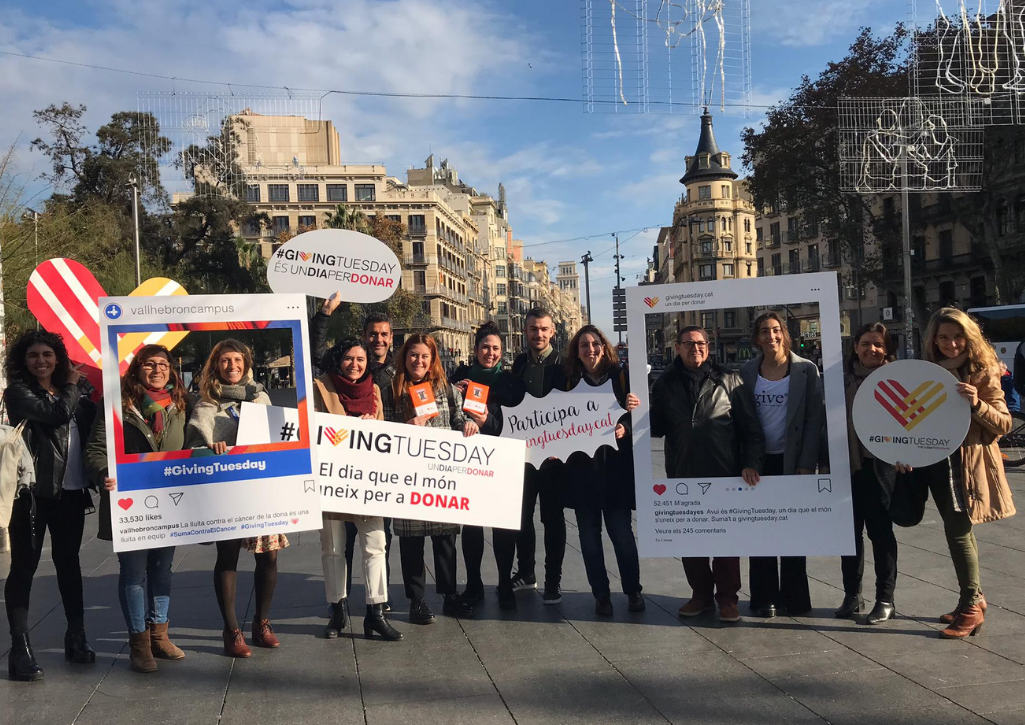 Millions of People Around the Globe Celebrate Generosity through Giving, Volunteering, and Acts of Kindness on GivingTuesday 2019

GivingTuesday estimates overall giving at nearly $2 billion in the U.S. alone New York, NY - December 4, 2019 - At a time when so much attention is given to…