Largest grant in GivingTuesday’s history announced during 10th anniversary year just weeks ahead of the annual day of celebrating generosity and giving.

GivingTuesday, the organization behind the groundbreaking global generosity movement, today received a $10 million grant from the Bill & Melinda Gates Foundation to help further unleash the power of radical generosity across the globe. The gift represents the single largest grant GivingTuesday has received since the movement began in 2012.

Launched to inspire generosity and reimagine a world where giving and generosity are a part of everyday life, GivingTuesday has forged a dynamic and collaborative distributed model of co-ownership and a global leadership network. Over the past 10 years, it has inspired billions of dollars in donations in the US and countless acts of generosity, kindness, and civic participation the world over year-round.

People and organizations participate in GivingTuesday in every single nation. GivingTuesday now has national movements in more than 85 countries, from the Philippines to Nigeria, France, Brazil, and many more. The movement has proved to be a powerful intervention for countries facing devastating disasters and crises, enabling people to quickly come together and organize, united by generosity and giving, to ensure the health, safety, and resilience of their communities.

“Anyone can be a giver. Everyone has resources to share and make the world a better place—whether it’s through time, money, expertise, or your voice,” said Melinda French Gates, co-chair of the Bill & Melinda Gates Foundation. “GivingTuesday has inspired countless acts of giving that have the power to transform communities and our world. The foundation is thrilled to extend its longtime support for GivingTuesday and the global generosity movement it has inspired.” The Bill & Melinda Gates Foundation is GivingTuesday’s largest financial supporter and one of its most long-standing, having provided support since the earliest days of the movement.

“We are immensely grateful for this generous gift and for the longtime partnership we have with the Bill & Melinda Gates Foundation,” said Asha Curran, GivingTuesday’s CEO. “Each act of generosity, each act of kindness, and each moment where someone gives whatever they can to a neighbor, a cause, or a community takes us one step closer to creating the world that we all want to live in– a just, safe, and equitable world where everyone can thrive. This gift will help GivingTuesday inspire more people to see themselves as the leaders who are absolutely critical to shaping a world built upon shared humanity, radical generosity, and persistent resilience in the face of dire challenges and will help us unlock even more of the transformational power of giving.”

This landmark grant from the Gates Foundation will allow GivingTuesday to rapidly and strategically scale existing programs and launch ambitious new initiatives all in service of advancing a culture of radical generosity:

The grant will also allow GivingTuesday to achieve major milestones ahead, including exponentially increasing giving worldwide, the launch of dozens more GivingTuesday country movements and thousands more campaigns and coalitions, and inspiring the next generation of generosity champions and givers, as it embarks on its next ten years of transformative impact in communities and countries around the world, the social sector, and philanthropy. 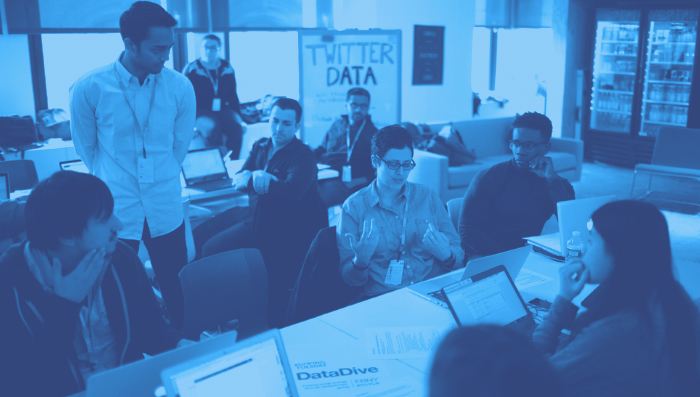