As the next part in our global leaders series, we sat down with Roberto Soto Acosta, the leader behind #GivingTuesdayPR or #UnDiaParaDarPR. Here’s what he had to say about his experience so far championing #GivingTuesday in Puerto Rico.

Roberto: I’m born and raised in NYC. I started getting involved in philanthropy when the nuns in my school started giving out Mite Boxes during lent. Then as a 16-year old volunteer I got involved during the War on Poverty in 1964 declared by US President Lyndon B. Johnson. I volunteered at a local anti-poverty group to help them with program development and my career in the social sector began. About 25 years ago I had the chance to get involved in fundraising in Puerto Rico, which is somewhere I had always wanted to spend time (my father is from here), and I started the development program at a large, private university. Since 1996, I’ve largely worked as a consultant to a range of island charities and nonprofits. I’ve also been involved with AFP.

Roberto: I had a client who was in higher education and was trying to raise funds, and so as I was doing some research I saw one of the #GivingTuesday campaigns at the University of Michigan and how they leveraged the movement to raise $3 million. I started wondering how I could make it work in Puerto Rico and after getting in touch with the team at 92Y, I eventually became the country leader.

Q: What challenges have you faced in getting #GivingTuesday in Puerto Rico off the ground?

Roberto: In September 2017, Category 5 Hurricanes Irma and Maria struck Puerto Rico. We were essentially blacked out for two-to-three months. We did however continue to get the word out, and contacted people to spread awareness of how we could leverage #GivingTuesday to attract relief funds for Puerto Rico and that worked really well, especially with support from the global team to get a link to our efforts on the global website which enabled more relief to find its way to Puerto Rico.

The challenge now, however, is mobilizing people who are still very much in recovery mode. The Puerto Rican government went bankrupt last year, so the survival of NGOs and charities is threatened in the current economic environment.

Q: What’s the potential moving forward of the movement in Puerto Rico?

Roberto: I think that #GivingTuesday creates the potential to wean NGOs and charities in Puerto Rico off of a dependency on government funding. We can enable capacity-building with charitable organisations by showing them how they can participate in #GivingTuesday, and this will ultimately help to create public awareness and support of the nonprofit sector in Puerto Rico.

Roberto: Last year, one organisation that would have provided women and children with shelter had their offices destroyed during the hurricane. But we promoted that organisation as a place that people should consider supporting on #GivingTuesday. The Executive Director sent a thank you note personally to us as the organizers for intentionally promoting their work, and just knowing that some people benefitted in some way was really important, because it was really a devastating situation here last year, and still continues to be in many ways.

Roberto: Everything! I’m anticipating a lot of interest on the part of the NGOs. I think that we can build upon a lot of the hurricane response, which is ongoing, and it can be an extremely successful year for support. I think a lot of people will show up this year.

Roberto: In our neck of the woods, leadership is the ability to lead from behind. It’s trying to point people in the right direction and guiding them as comrades. For us to be successful as a movement, we have to be in the quiet zone and put the emphasis on those who are on the ground trying to extend help. It’s teaching people how to fish as opposed to giving them a fish, and then getting out of their way, so that they can fish!

Roberto: Don’t let anything deter you. Having been through what we went through in Puerto Rico, a humanitarian crisis, I can just advise to keep at it. The potential is there in all societies for #GivingTuesday to make a meaningful impact. It’s inspiring to see what the other global leaders have been doing around the world. I would also say, if possible, to find a mentor who has been leading a movement or initiative somewhere else, and learn from them.

Roberto: Martin Luther King for his vision, leadership and his nonviolent approach. He is someone I’ve always admired.

“Every man must decide whether he will walk in the creative light of altruism or the darkness of destructive selfishness. This is the judgement. Life’s persistent and most urgent question is ‘What are you doing for others?’” 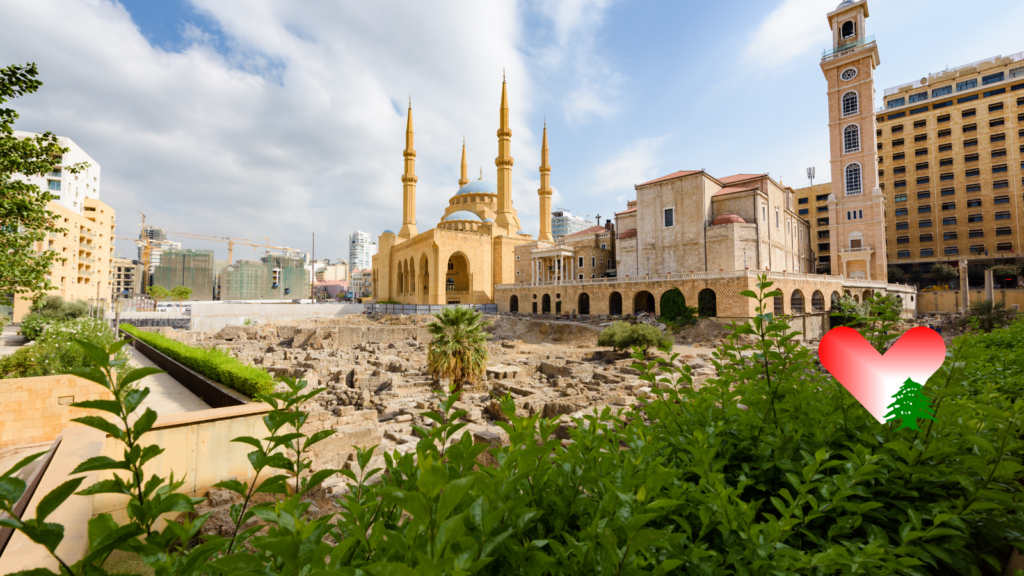 Welcoming Lebanon to the GivingTuesday Movement

"It is humbling to be part of the Giving Tuesday worldwide campaign," says Alexander A. Nehme, Program Coordinator at arab.org, who will lead the movement in Lebanon. "and to be… 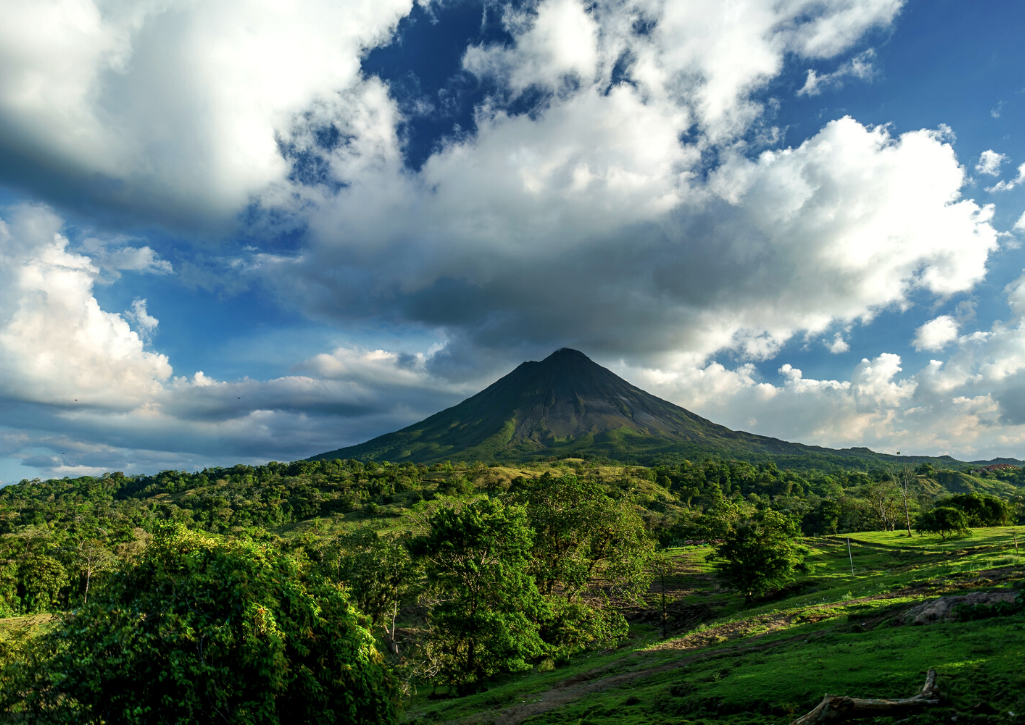 GivingTuesday is a global generosity movement, with online and offline activity in every country, on every continent. At a local level, we are led by hand raisers in towns, cities,…