As the next part in our global leaders series, we sat down with Malou Morgan. Malou is one of the faces behind #GivingTuesday in Barbados. Here’s what she had to say about her experience so far championing the movement!

While living in Amsterdam, I won a scholarship to represent Barbados at the 2012 One Young World youth conference. This event totally changed my life; my mind was completely blown! I was so inspired by the people I met who were all having an impact on their communities and working towards a better future for the world. I came away from One Young World with a renewed sense of purpose and it really made me think about what I wanted to do with my life.

As a result, I pivoted my Master’s thesis, which I was working on at the time, to focus on social impact in Barbados, and I looked at how to civically engage young people through social media during our last election. 2013 was a really important year for me; I realized in order to be the change I wanted to see in Barbados and in the Caribbean that I actually needed to be here, so I moved back home. Since then I have managed my own businesses, including a volunteer and civic engagement platform called Caribbean Collaborative. One of my ultimate goals is to help people and organisations become agents of change by connecting them with the causes that they care about.

The World Economic Forum Global Shapers Community has been a part of my life for a while now, and it was through my involvement with that network that #GivingTuesday came onto my radar. I was looking into what was happening globally with the movement and realized that we did not have anything going on in Barbados. I reached out to 92Y with the intention of making something happen in Barbados as I saw an opportunity to bring it here. It was a nice fit with some of the other work I was doing with local nonprofits, and it felt like a great opportunity to apply a global initiative for social good to our local context. We had our first #GivingTuesday in 2017!

Q: What has worked well for #GivingTuesday in Barbados so far?

I think what worked well was inspiring people to do something really small and kind of reminding them that every small act counts. Since Black Friday and Cyber Monday are really American events, what has worked well for us here is tying the movement into our Independence Day, which is at the end of November. We’ve tied our movement into what it means to be Bajan and how to tie that into giving back to the community, so we used #BajanGiving as our hashtag. Also, I worked hard in our first year to connect with people individually and collaborate where possible. I called up friends who were running different nonprofits and initiatives and tried to figure out with them ways they could come onboard. We worked with a local reading programme called The Gabrielle Gay Award for Excellence in Reading and Literacy, to help us identify the schools that needed books. I also engaged the diaspora and we collaborated with a group in New York called Soca Girls Rock, who assisted us with the book donation. That personal touch has really helped. So far it’s been a very grassroots approach.

Q: What challenges have you faced in getting #GivingTuesday in Barbados off the ground?

We work on ‘island time’ here, so it was interesting to see how things played out in our first year. During the lead up to the day, everyone was really excited, but then during the day logistics were a bit difficult. For example, we did a children’s book drive and collected almost 500 books. But afterwards, I spent almost two months following up with people to get the books that they had agreed to donate. Now in our second year, we’ll probably collect the books in advance and then distribute them on #GivingTuesday. Naturally in the nonprofit sector, support and resources tend to be a constraint.

Q: What’s the potential or impact of the movement in Barbados?

There is lots of different avenues that I would like to explore over the coming years; getting more young people involved is first and foremost. Logistically, one of our biggest roadblocks is that we cannot facilitate online payments in Barbados, so to do online donations and fundraising can be tricky. We’re resourceful in the Caribbean, so I’m sure we’ll figure something out. There is also great potential for national collaboration amongst different organisations and further engagement with our Barbadian diaspora around the world.

We have a serious issue with a lack of blood donations in Barbados. In 2017, we partnered with the Barbados blood bank. We saw 17 blood donations come in on the day, and it was great to see the organization responsible for collecting blood to respond so positively to these results. The head nurse actually called me and told me the results, while mentioning that they really couldn’t have accepted very many more as the quota is 25. If they had more than 25 blood donations for the day they wouldn’t have been able to even store the blood. So, for this year, not only is it our goal to increase donations but also to spread out the donations so that they have a steady supply leading up to the Christmas holidays. In the future we would like to donate a second fridge so that they can facilitate more donations.

Malou: I’m looking forward to showcasing last year’s results in order to get more support for this year. We’re focusing on increasing partnerships and enhancing what’s already going on and leveraging the day to do that. It’s always exciting to bring people together and see how they can collaborate for #GivingTuesday and beyond the day.

Malou: I think leadership is being able to help others fulfill their potential, and not taking away from anyone else’s potential to be a leader and have an impact.

Malou: Something interesting with the Global Shapers community is that we execute projects that have to have an impact in your community. Your project needs to almost be a blueprint that can then be applied to any other community in the world. I think with #GivingTuesday, it’s important to realize that you’re part of an international network and what you’re doing can impact other communities across the world as well. Learning from one another is a huge advantage of the movement. I also think it’s important to focus on projects that have the potential for long term, sustainable impact.

Q: What is a quote by one of your favourite leaders?

Malou: My “favourites” are dependent on mood and what’s going on in my life at time, but right now I’m working with this quote by Mary Anne Evans (known by her pen name George Eliot) 1868 poem “The Spanish Gypsy”: No great deed is done by falterers who ask for certainty.

I have to remind myself that imperfect action is better than perfect inaction! 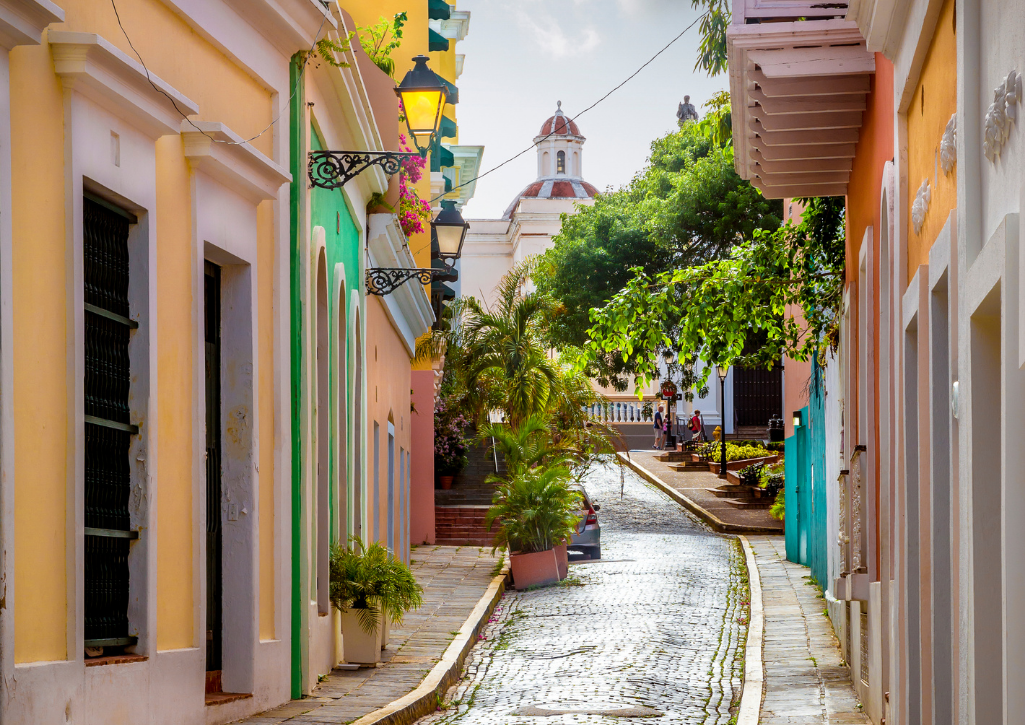 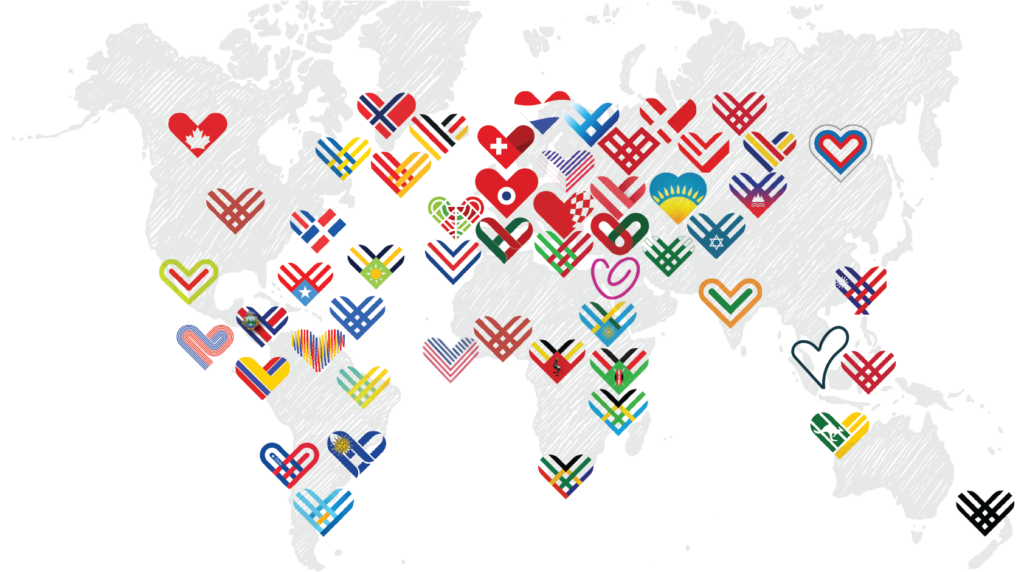