Every year, for GivingTuesday, companies and brands show their commitment to doing good in creative ways. This toolkit contains everything you need to participate in the global generosity movement.

Why It’s Good Business to Do GOOD

Being public about your values is good for your business and good for the world. Some quick facts about brands and giving back:

The GivingTuesday Data Commons works with partners across sectors and borders to understand the drivers and impacts of generosity, explore giving behaviors and patterns, and use data to inspire more giving around the world. Through our data work, we identify + share innovative practices that can help grow generosity. With over 60 contributing partners and 40 global data labs, the initiative is the largest philanthropic data collaboration ever built. 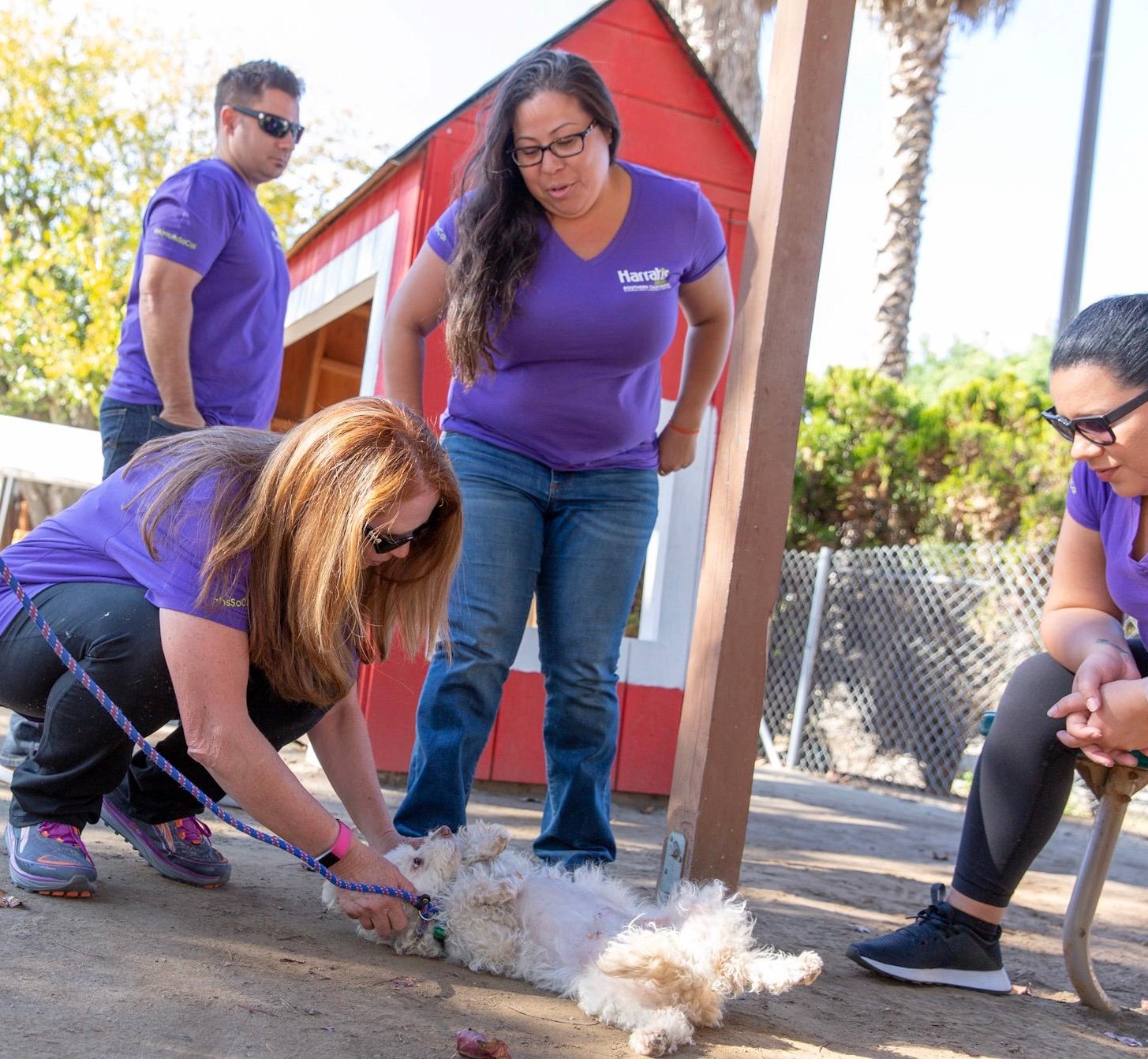 How Companies + Brands Can Leverage the GivingTuesday Movement

A Goodness Guide for GivingTuesday

Some of Our Favorite Brand-Led GivingTuesday Activations

Hyatt awarded 31 nonprofits across the globe with Hyatt Community Grants ranging from $5,000 to $20,000 on GivingTuesday to further local organization’s missions throughout the following year. To celebrate and spread the word, Hyatt created a special microsite to shine a light on the grant recipients and highlight stories of Hyatt employees giving back throughout the year. They also shared via social media using the hashtags #GivingTuesday and #HyattThrive.

Following its biggest shopping day ever, Amazon made it easier for consumers to give presents to children in need by simply saying, “Alexa, donate to Toys for Tots.” Alexa then recommended a gift from Toys for Tots’ curated list and after the order was confirmed, Amazon matched each donation toy for toy.

Each year for GivingTuesday, TOMS® Shoes keeps its stores across the country closed until 1:00 pm in order to let employees spend the morning volunteering (virtually in recent years) at local organizations they care about.

In 2018, Zenith sent staff to volunteer at NYC nonprofits, including Coalition for the Homeless, Inc. and Project Angel Food. One of their employees said, “I spent 4 hours chopping vegetables for people who suffer from illnesses that don’t allow them to cook for themselves. My arm is hurting, but somewhere someone will have my veggies and it’ll make their day a little easier, and that’s honestly all that matters.”

Google partnered with GivingTuesday Czech Republic on a tree planting campaign and is participating as a key partner to help GivingTuesday Ireland grow their country movement.

In Panama, the state TV network, Sertv, sent their  news anchors and team members to cleanup a local public park, publicizing it in their news cycle and social media. The event launched their new volunteering program where they will have a giving activity every last Tuesday of the upcoming year.

Epitech, an IT and digital training firm, partnered with GivingTuesday France to inspire students to design and facilitate generosity activities, including coding workshops for younger students, collections of computer equipment, clothing, and toys, fundraising for associations, blood donations, and a hackathon dedicated to donation all aimed at promoting digital inclusion.

On GivingTuesday, Casper supported rescue, relief, and resettlement organizations by donating mattresses, sheets, and other essentials to families in need. Organizations included The Red Cross, IRC, IFT, and Miry’s List.

JetBlue ran a #CheckInForGood contest and flew a plane full of do-gooders to “Destination Good,” an undisclosed location where they would volunteer. They announced the destination on GivingTuesday and over the course of 3 days in the Dominican Republic, the do-gooders renovated a local school, beautified a community play space and built buoys to protect coral reef beds.

GEICO supported military and veterans on GivingTuesday 2021 by collecting essential items that will be donated to VA Hospitals across the country. They will be working with NABC Recycled Rides to donate 30+ vehicles to the military/veteran community across the country.

JPMorgan Chase gave a $2 credit for every $1 donated – up to $1,000 – to employees’ Charitable Spending Account, which was used to “pay it forward” to nonprofit organizations. Together with 10,000 employees, the firm raised $5.9 million dollars. This represents a 63% increase in the number of participating employees since 2017 and a 28% increase in donations.

Ogilvy partnered with  GivingTuesday Puerto Rico to create a campaign called “GivingSongs” (for which they ended up winning a Clio award). They asked world renowned Puerto Rican artists to show compassion in a simple way: by giving their smash hit titles on YouTube a whole new meaning. For the entire GivingTuesday, when millions of people searched for their favorite music video, their song titles turned into public service announcements, letting fans know which cause they were supporting and inviting them to make a donation in honor of GivingTuesday.