About
Join
Stories
Resources
Insights
English
Give Back

“It is humbling to be part of the Giving Tuesday worldwide campaign,” says Alexander A. Nehme, Program Coordinator at arab.org, who will lead the movement in Lebanon. “and to be the first country represented in the Arab World we will make sure Giving Tuesday Lebanon plays its part in reminding people of the spirit of giving & gratitude no matter the challenges as that is after all a trait of the people of Lebanon”

“Together with the founding team and our new partnerships, we wish to be part of the solution rather than part of the problem of countless challenges Lebanon faces: currency devaluation, economic free-fall, disruption in society and the lack of infrastructure. Resilience is what it means to be from Lebanon and we are here to spread awareness and that change for the better is still possible thanks to its solidarity of its sons & daughters in Lebanon and around the world.”

#GivingTuesdayLebanon will be the platform for both non-profits, individuals and for-profits to help spread the word about the combined ability of a society to do good at the same time. As 2020 will be our first year, we expect to add more partners in the next cycle for a greater impact and veritable change for the better.” 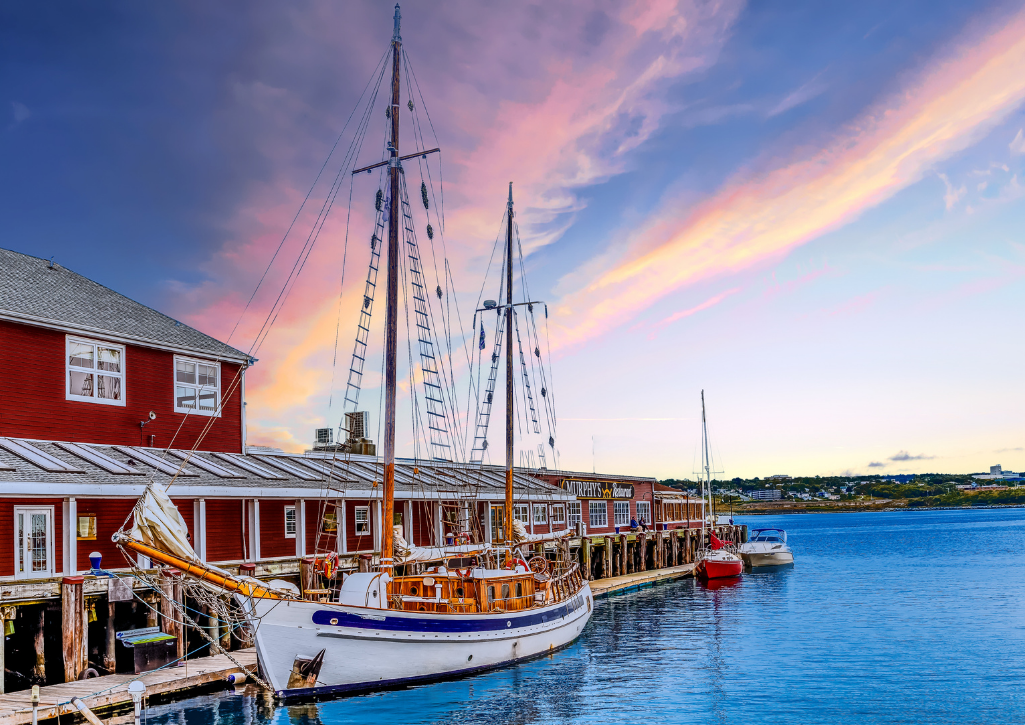 Behind the Scenes with Sarah Lyon, #NSGives

As the next part in our global leaders series, we sat down with Sarah Lyon. Sarah is the founder of NS Gives More based in Halifax, Nova Scotia. Here’s what… 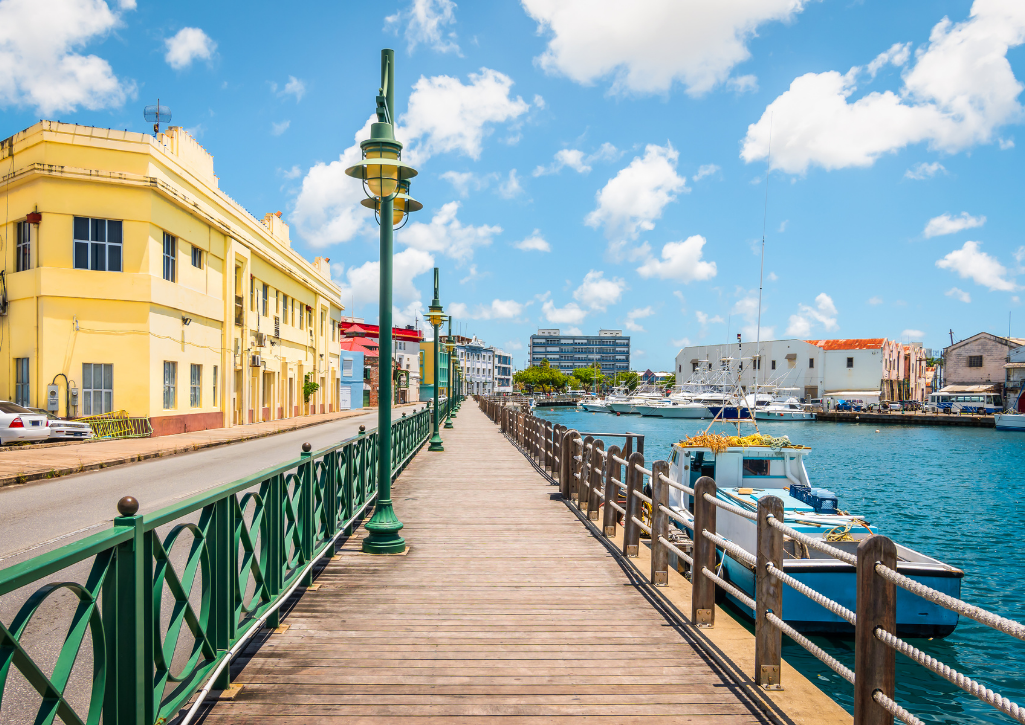 Behind the Scenes with Malou Morgan, GivingTuesday Barbados

As the next part in our global leaders series, we sat down with Malou Morgan. Malou is one of the faces behind #GivingTuesday in Barbados. Here’s what she had to…