This is the first in a new blog series featuring Giving Circles – groups of friends and neighbors who gather to learn about issues that interest them and pool money to fund greater impact. Giving Circles are democratizing giving, shifting the power, and changing the face of philanthropy – allowing all voices to be heard and empowering anyone to become a “philanthropist”.

Tell us a little bit about yourself. Where are you from, and how did you get involved with the social good space?

I’m a native Houstonian. I grew up in Bellaire, Texas which is a city within the city of Houston. and being involved with the social good space is a family tradition.

Why did you start a giving circle?

Through my mother’s work, I grew up in the Houston nonprofit world, so I saw firsthand some of the inequities in funding. How organizations of color were judged more harshly when they were only asking for fairness, and also how most of the donations came from outside the Hispanic community. So I always wanted to do something that would bridge those two issues. It turns out that my sister had been thinking the same thing and through a casual conversation we had an “a-ha moment.” We were able to bring friends, acquaintances, and working groups to the table who were like minded to start the giving circle.

What causes do you support? What’s your process for nonprofits to apply for funding?

Latino Giving Houston (LGH) supports organizations and projects that help the Greater Houston Hispanic community. LGH refrains from telling groups how to help. We’ll fund capital and operating if a group makes a solid case for why that will help the Latino community. LGH has a grants committee that was led for many years by our now-president, Dalia Castillos Granados. The grants committee scores all grants that come in annually and the top four vote getters move on to the site visit and voting process. The grants committee makes the site visits and turns in a written report to the voting membership. Then the membership votes. That process is led by Eileen Alexander of the Greater Houston Community Foundation.

How do you recruit members to your giving circle? And what do you do to engage those members?

We mostly recruit one to one. Voting members invite their friends, family, and networks to participate in our mixers. These are intimate events with 10-20 people around a dinner table talking about why giving is important to them, who we’ve funded, how much we’ve given, and what brought us to Latino Giving Houston – whether we’re old hats or first-timers.

We break it down for them: you don’t have to invest a huge amount of money to make an impact – $37.50/month for the next 8 months – it’s totally doable.

As a fund of the Greater Houston Community Foundation, we’re also able to offer our voting members lots of opportunities for learning and training and helping the community. Voting members have participated in the GHCF lunch and learn series, which covers topics like mental health and education. Annually, the GHCF gathers all of its giving circles so they can meet and mix and share.

We don’t have to make giving cool. It just is! We connect with all of our donors by snail mail 3 times a year and through email newsletters about 6 times a year. We’re very active on Facebook and Twitter. We love to promote our past grantees’ current projects so that our members don’t ever forget how much good they’ve already done in the past 10 years. 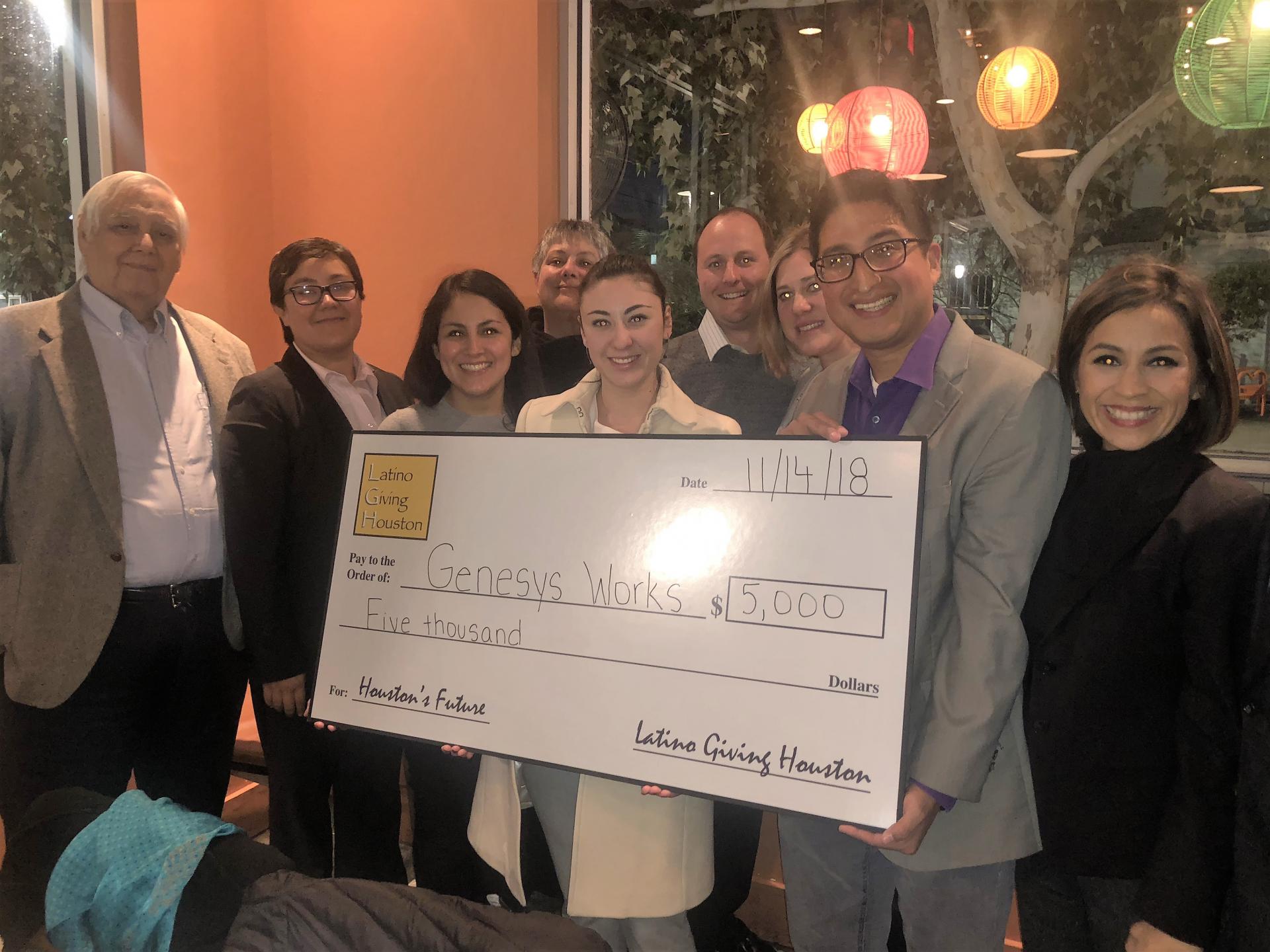 What advice would you have for people who want to start their own circle?

Do it. And if you have any questions, reach out to Latino Giving Houston – we’re happy to help guide you! The Asian American giving circle at GHCF really helped and supported us when we started our circle and we’d love to pay that forward.

What were some of the best moments for your circle this year?

The best moment of the year is always big check day. It’s when the grantee joins us for a mixer and we all get to know each other and just take a moment of pride that we’re able to do good in our community. 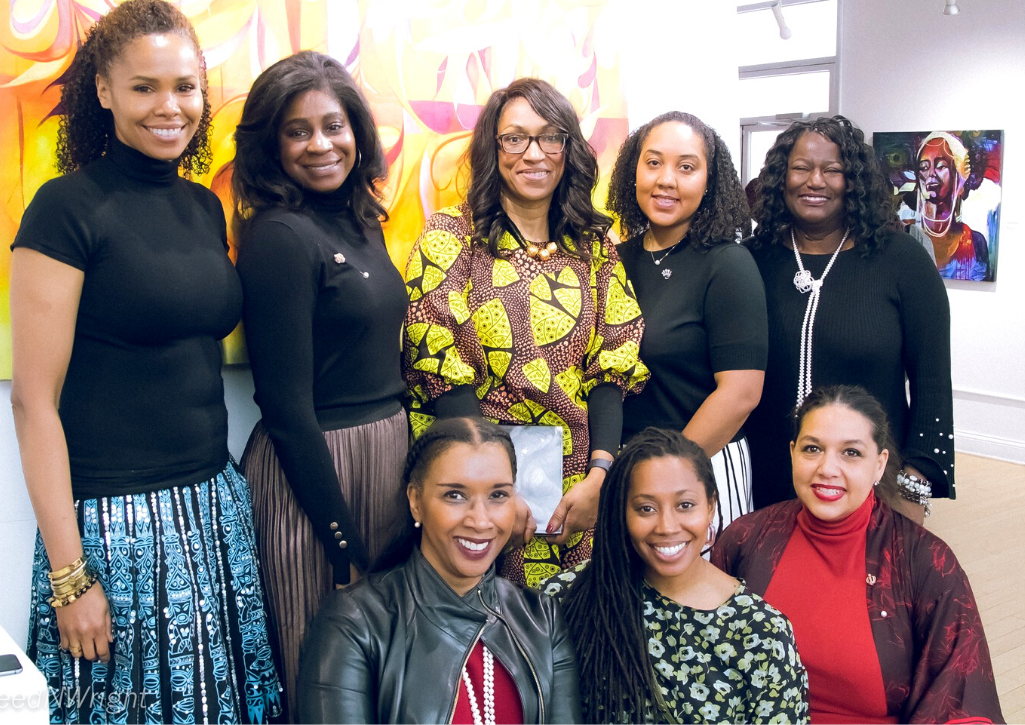 An Interview With The South Side Queenmakers This is the fourth in our new blog series featuring Giving Circles - groups of friends, family, and neighbors who gather to learn… 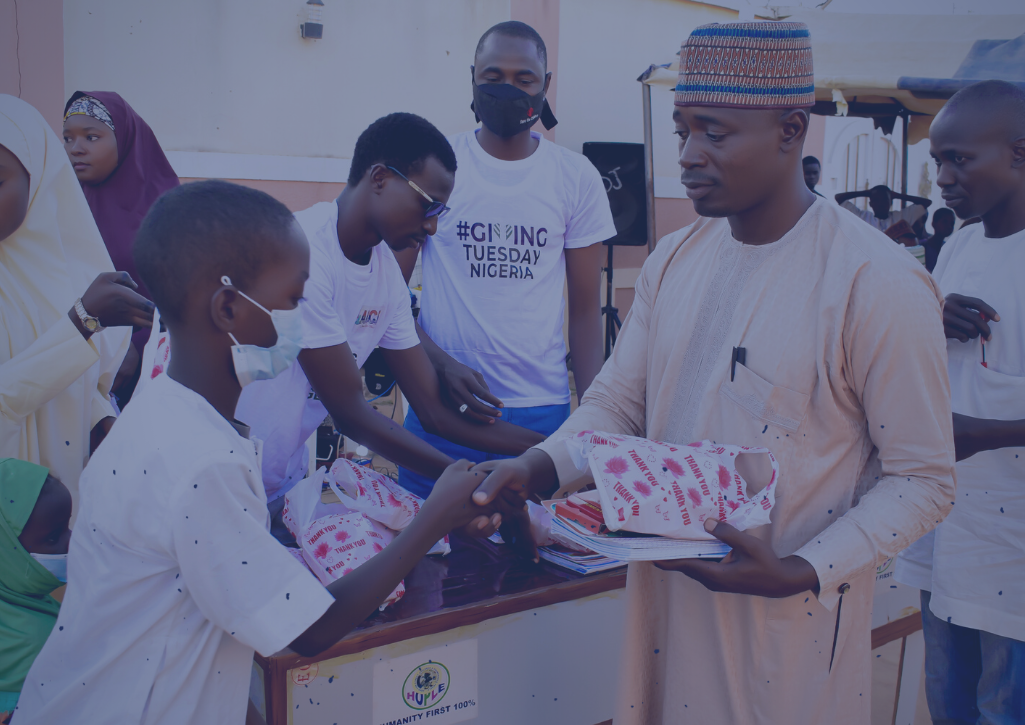