As the next part in our global leaders series, we sat down with Sarah Lyon. Sarah is the founder of NS Gives More based in Halifax, Nova Scotia. Here’s what she had to say about her experience so far championing the province-wide movement in Nova Scotia, Canada.

Sarah: Technically I have spent the majority of my life in Nova Scotia. But my parents were in the military so I have moved across the country. No matter where we lived, I was always a Girl Guide. I got involved as a young girl selling cookies door-to-door so I developed a philanthropic spirit at a young age. I was also in a sorority at Dalhousie University in Halifax. Eventually, a sorority sister told me about a job at the Alzheimer Society and I began my career there in 2007.

Sarah: The first year of #GivingTuesday in Canada, in 2013, we were one of only eight organizations in Nova Scotia who participated. The next year I read about the GuelphGives initiative in Guelph, Ontario. Knowing how generous Nova Scotians and Atlantic Canadians can be, I got a little competitive, and had the vision to replicate what I saw happening in Guelph in Nova Scotia.

Q: What has worked well for #GivingTuesday in NS so far?

Sarah: I think what has worked well, and one of the things I love about our movement, is that it was founded by a small organization. Resources and capacity are scarce, so what we’ve done well in Nova Scotia is leverage one another to encourage people to make charity a choice no matter who it is. Being connected to the sea is a part of our roots, and our slogan for the movement is “A rising tide lifts all boats.” I think this has helped to build community around the movement.

Our provincial newspaper, The Chronicle Herald, donated 5 banner advertisements to the movement last year, which were appearing alongside the Black Friday and Cyber Monday ads so this really helped in raising awareness too.

Lastly, the Alzheimer Society has been so supportive of the movement, and I appreciate so much the room they give me to do this work. They’re really great leaders in the community and they see the value in supporting the movement, even though we have our own organizational objectives. It’s pretty special.

Q: What challenges have you faced in getting #GivingTuesday in NS off the ground?

Sarah: There is still a level of knowledge missing around what #GivingTuesday is and what a civic movement is. Of our 85 participating charities, most are small one-person shops. There’s a lot of clarifying that we’re not collecting money on behalf of these organizations.

Also, since we started as a city-wide campaign in Halifax, going province-wide has been a challenge in terms of getting coverage elsewhere and reaching more rural areas.

Q: What’s the potential or impact of the movement in NS?

Sarah: I see it as a growth and learning opportunity for small organizations, fellow fundraisers and even senior leaders in the sector to get the opportunity to be a part of something bigger and really demonstrate their leadership in the social sector. One thing I have learned is that you never know the ripple effects the pebble you throw into the water might have on the next generation of leaders and where their philanthropic spirit might start, so it is really incredible to be able to create the platform for social sector leaders to do good work.

Sarah: There was a small partner organisation that got their first monetary donation because of participating in #GivingTuesday. They gave one employee the time to come out to the #GivingTuesday meetings and to learn about how to leverage the #GivingTuesday platform, and because of their involvement it got them noticed and got them their first donor. This was important to me, because as the founder of NS Gives More and as one of the few CFRE members in my province, I feel that it is my responsibility to empower other fundraisers out there to be the best that they can be for our donors and for our communities.

You can also check out our wrap-up video from 2017!

Also since we are a provincial movement, our Provincial Premier made a video in support of #GivingTuesday which was pretty exciting!

Sarah: Putting a steering committee in place to guide our movement. We haven’t done this before, but it was one of the biggest learnings from the GuelphGives team in 2014 that we have always wanted to implement. We’re looking at having regional representation across the province and building a strong team to leverage the skills and networks of the wonderful leaders in NS.

Sarah: Too me, leadership means bettering the people around you. I want my team, whether it’s at work or in the movement to do well, so I try to think regularly about how to best empower them to do that. We all have goals that we have to reach, but we should also have a goal for ourselves. For me, the community organizer aspect of #GivingTuesday was very appealing because I wanted to be able to help as many charities as I could in my chosen profession.

Sarah: There are many resources out there for you, be sure to find them. I first reached out in 2014 to the GuelphGives team, and I still have those file folders with tips and resources that I will revisit this year now that we’re thinking about putting together the steering committee. That being said, while it’s great to look at other communities as examples, but be sure to make things organic to your community. Find out what philanthropy means to your community.

Sarah: Nellie McClung and the Famous 5 who got women the vote in Canada one hundred years ago. I look at them and the strength that they had at that time to push for the vote and say “we are persons” – it must have been so hard and yet they persevered. Nellie McClung was the first feminist – the first community organizer really – I identified with as a child. 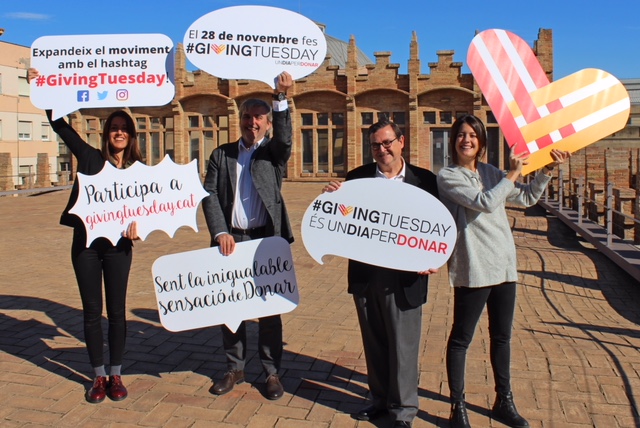 Behind the Scenes with Ricard & Juan,#UnDiaParaDarES

As the next part in our global leaders series, we sat down with Ricard Valls and Juan Mezo, the country leaders of #GivingTuesday in Spain. Here’s what they had to… 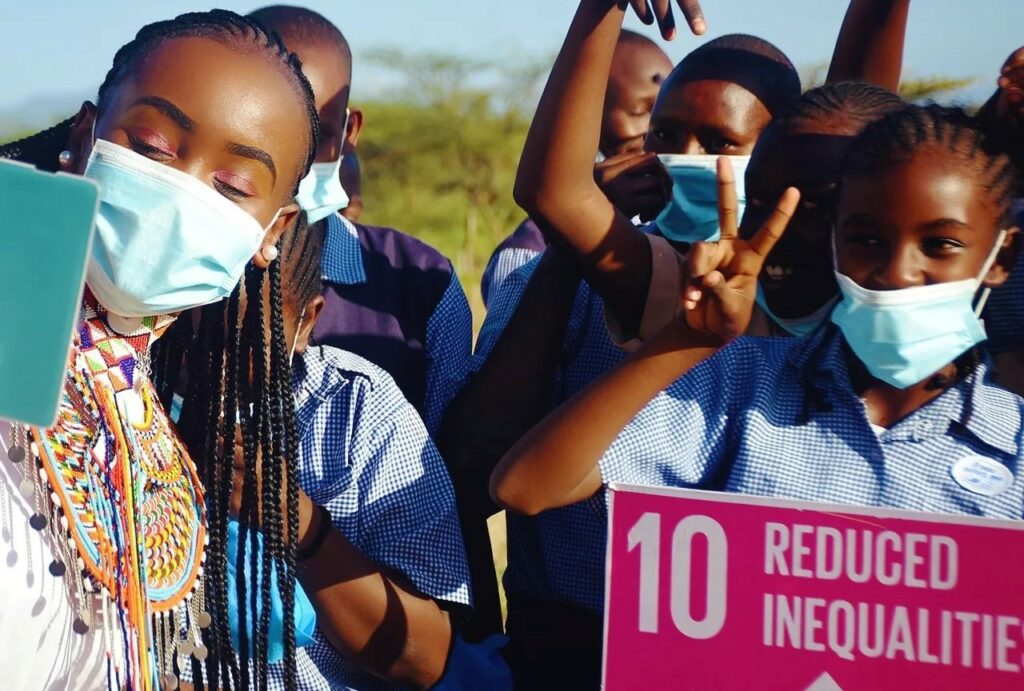 By East Africa Philanthropy Network Introduction Despite the challenging year experienced in the region due to the ongoing pandemic which continues to instill uncertainty of the future, an unpredictable political…