This week, we sat down with Martha and Karin, from Foundation for Civil Society in Tanzania. Martha and Karin have been leading #GivingTuesdayTZ. Here’s what they had to say:

Martha: I work at Foundation for Civil Society (FCS) as Head of Business Development and Partnerships. Previously I worked as a Grants Manager. I am originally from a place called Moshi, in Kilimanjaro, but I’ve been living in Dar es Salaam for over eleven years. I have an Executive Master’s in Development Policies and Practices from the Graduate Institute in Geneva, an LLM from the University of Cape Town, and an LLB from Tumaini University in Iringa.

Karin: I work under the Business Development and Partnership Department at FCS doing resource mobilisation and working with our institutional donors, and have been with FCS for nearly four years. I am from Tanzania, born and raised. I completed my undergraduate and Master’s in Economics at Carleton University in Ottawa, Canada before returning back home.

Karin: Doing social good work and helping people is something that I learned from my mother, who has been doing this kind of work for a long time. She always helps children, especially street children here in Tanzania. With FCS, we have always been working and collaborating with different organisations, foundations and trusts in Tanzania, so when we learned about #GivingTuesday in 2015, we knew it felt like something we wanted to be a part of, and we joined the movement officially in 2016.

Q: What has worked well for #GivingTuesday in Tanzania so far?

Karin: In Tanzania, it’s been a process to develop the movement so far. But we have seen a big difference from 2016 to 2017, with increasingly more civil society organizations joining the movement and carrying out different activities in their communities in different regions. We have had over 20 partner organisations working together. In Year 1, it was really only FCS but in Year 2 we saw the movement’s growth.

Q: What challenges have you faced in getting #GivingTuesday in Tanzania off the ground?

Martha: we are lucky in that we do have a strong culture of giving in Tanzania. But usually people give on weddings, funerals, or to other familial events. Asking people to contribute to development challenges and civil society is more difficult, so we’re working on a cultural shift, which takes time. We are also trying to engage the private sector more. We managed to get a bit of support from the private sector in 2016, and we have been able to get media support in covering the movement. We’re thinking about how we can engage mobile network operators, but this can be challenging.

Q: What’s the potential or impact of the movement in Tanzania?

Karin: being able to promote local giving has been a really important component of #GivingTuesday in Tanzania. It is important for people to know that they can plan an event and do something good in their communities, and in that sense we’ve really seen the local impacts of the global movement. For example, 91 children with hydrocephalus and spina bifida have had operations and 101 children received annual health insurance as a result of the success of the FCS initiative on #GivingTuesday. In many areas, we’re seeing schools participate by collaborating with Civil Society Organizations to plant trees around schools and hospitals, and this is really instilling a culture of philanthropy in Tanzanian youth. As for the potential, it is huge. As the movement grows and we get more people involved, we’re hoping the private sector and the mobile network operators will see the opportunity to join in and be really catalytic by having different initiatives and activities scheduled for #GivingTuesday.

Martha: My favourite is the initiative we did as FCS in 2016 as it was our first one. There was more involvement than we had anticipated and we had celebrities and many volunteers come out to support our initiative to support children with disabilities. The media was very supportive and appreciated the initiative and the impact.

Karin: The first year was fantastic. We didn’t know what to expect. But the second year was even more exciting because we got to witness the movement and the momentum growing. This has given us a lot of encouragement and positivity to continue leading this initiative.

Martha: we want to start university campaigns and engage more schools. Also, more media engagement is a priority for us. At FCS, we are going to do what we did last year and assist children again with hydrocephalus and spina bifida. Overall, we’re hoping to build on the momentum of the past two years to really amplify the voice of the movement, increase the visibility, and get more people involved.

Martha: to me, leadership means everything. It means understanding each other, engaging with and appreciating each other, both in terms of strengths and weaknesses. It means coaching and mentoring one another so that we may achieve more together. In a nutshell I look at leadership in two ways. A leader should be both as soft as a flower, and as hard as a stone.

Martha: My advice is to make sure that you get buy-in from your senior leadership structures including directors and board members, so that you know your internal support is there. This includes colleagues as well. It shouldn’t feel like a one-person activity. It should be an institutional, collaborative activity. Also, start small. You can continue to slowly build and grow the movement.

Karin: each country is different. It’s important to understand your surroundings, dynamics and cultural contexts when you consider what kind of initiative may or may not work where you are.

Martha: “You cannot develop people. You must allow people to develop themselves.” by Julius Nyerere.

Karin: “It always seem impossible until it’s done” by Nelson Mandela. This quote is a great reminder that nothing is impossible.

Behind the Scenes with JP, #diadedoar

As the next part in our global leaders series, we sat down with JP Vergueiro, one of the leaders who has been championing #GivingTuesday, otherwise known as #diadedoar, in Brazil… 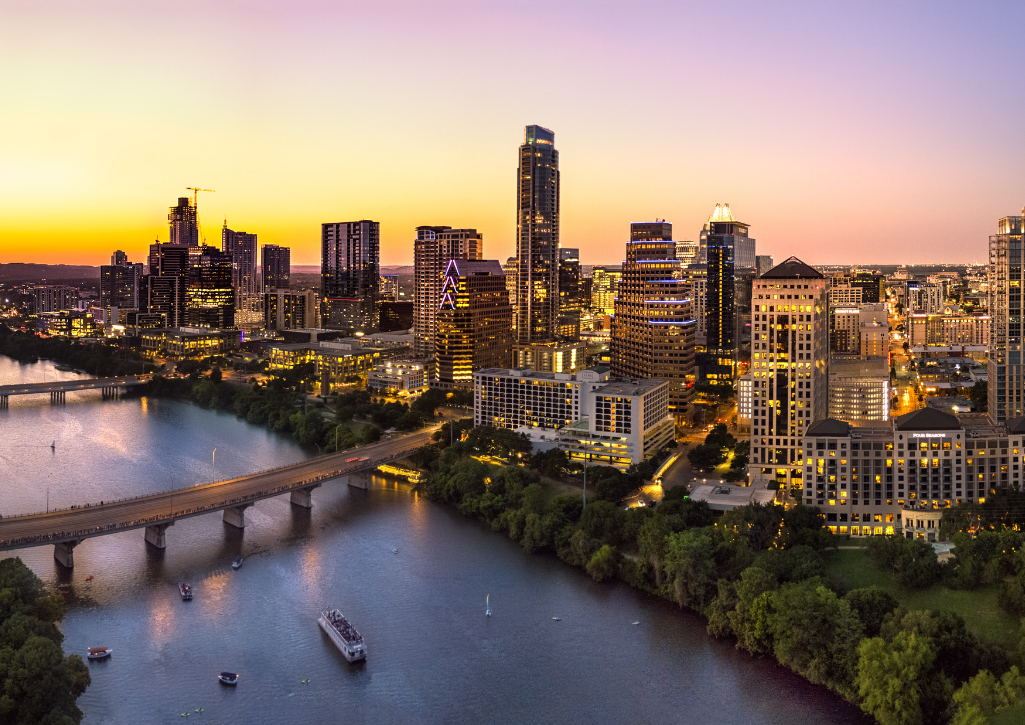 Around the country, communities are coming together on #GivingTuesday. Our community leaders range from volunteer leaders to community foundations to large nonprofit organizations. What they have in common is a…