Zahra is an internationally recognised vocalist for change. She is an advocate for gender equality, and peace and security. She is the Co-Founder of the Christmas Island Youth Project, a leadership program intended to elevate the voices of Christmas Islanders in Australian policy. She has trained thousands of young people to become leaders from all walks of life, despite challenges obtained during their migration and refugee journey. Zahra is also the chairperson of the Western Australia Government Youth Council representing thousands of young people through policy. She has worked on policy for government regarding gender equality, security and refugee and migrant issues. She is also a journalist and has been published by Vogue, SBS Australia and Al Jazeera, for her work in security and refugee affairs. In 2021 she was recently named the inaugural under 25’s Asian-Australian and in 2022, the Young Multicultural Person of the Year in Western Australia.

“I endeavour to create intergeneration reform in diversity, equity, and inclusion for women of colour,” says Zahra. “As a first-generation Australian, my experiences with colonisation have allowed me to understand the pervasive nature of leadership structures excluding diverse youth participation. As such, my work focuses on transforming pre-existing power structures to better include diverse and missing perspectives. As a national ambassador for migrant and refugee young people, I am committed towards exploring revolutionary reform that cascades our stories across the world, connecting us together, by strength and courage.” 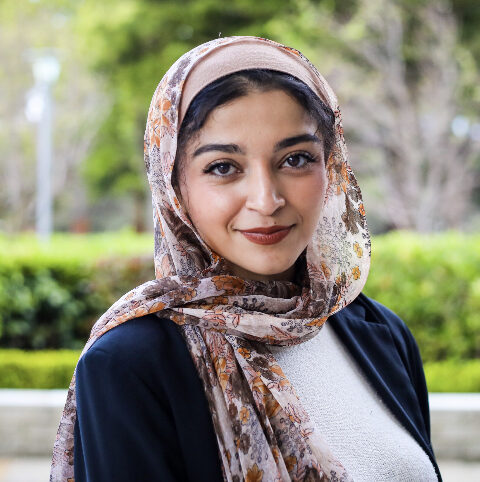 “Our stories are no longer used as tools for hope, but as the revolution of consistent strength.
”

- Zahra Al Hilaly, Perth, Australia
View the Starling Collective
We use cookies to ensure that we give you the best experience on our website. If you continue to use this site we will assume that you are happy with it.OkPrivacy policy