Serbest Salih is a self-taught photographer from Kobanî, Syria. His love for people transformed into having a camera by his side and taking portraits of every emotion that inspired him. After the Kobani War, Serbest moved to Mardin, Turkey, where he started studying business management and worked in  humanitarian aid NGOs.

His passion for photography grew stronger when he started working in Sirkhane Darkroom, traveling from village to village teaching children how to shoot, develop, and print their own photographs. In the darkroom, children learned to shoot and develop their own film and tell their story from their own point of view. Photography is a universal and therapeutic language and encourages children living in the area — many of whom are themselves refugees from Syria and Iraq — to experiment with the medium as both a form of play and a means of understanding the world around them. In these images, produced by the project’s young participants, the city of Mardin and the vast Mesopotamian plain beyond become a backdrop to the miraculous dreams, games, and discoveries which play out within the space of the frame. In occasional moments, the war nearby is hinted at. A fighter plane enters the frame of an otherwise clear sky, but rather than reiterating scenes of suffering and trauma, these images depict their environment afresh through the unmistakable, wonder-filled gaze of a child: a vision punctuated by surprise and play, in which friends and family are captured mid-flight, upside down, leaning out of windows, and whimsically disguised. 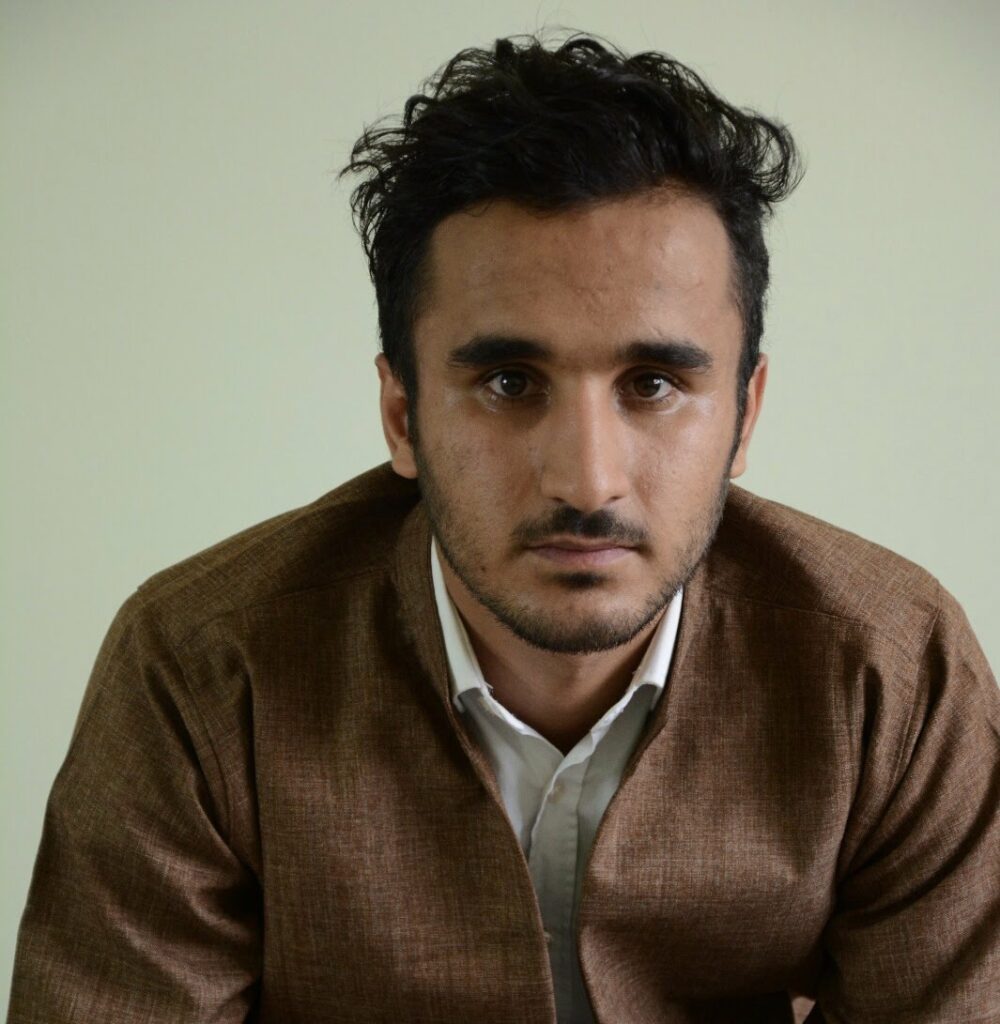