Lesein began learning about deforestation and plastic pollution happening in his native Kenya at the age of 12 years old. He was shocked to read that his country loses 138 football fields worth of trees everyday, so he decided to do something to stop it. He decided to combine the two things that he loved most, football and nature, and came up with Trees For Goals. This is where he committed to plant one tree for every goal he scored, thus improving his football game while also improving the environment. As he learned more about the climate crisis affecting the world, he decided to increase his commitment to plant eleven (11) trees for every goal he scored — to represent his football team of 11 players. He started involving his team and my schoolmates and teaching them about climate change and his project Trees For Goals–they were excited to join him. 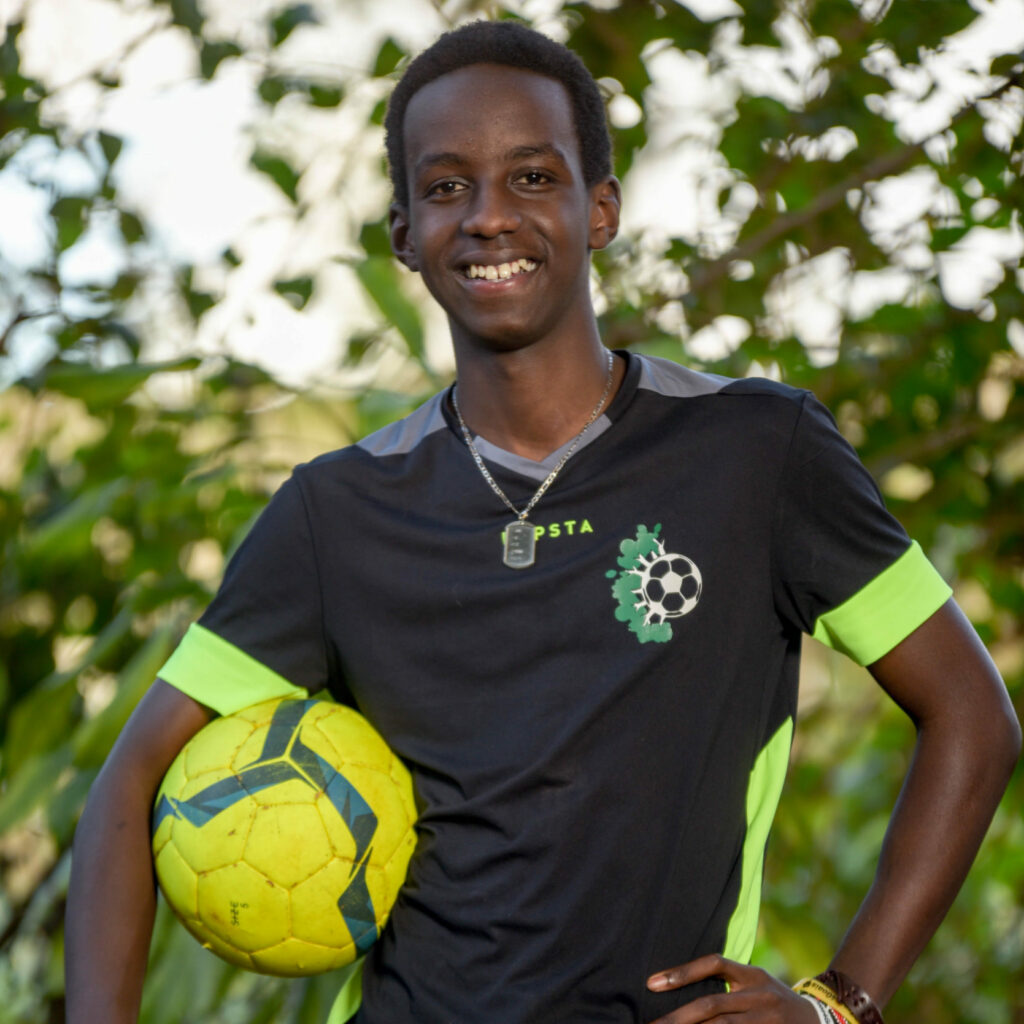 “Generosity is giving and sharing something with another to make them better.”

This project plans to organize the first ever Trees For Goals football tournament inviting over 15 football teams to participate in a weekend tournament that focuses on environmental messages. The tournament aims to get young players to have fun and promote conversation around environmental awareness while still ensuring the players, fans, football clubs and schools enjoy the event.

From football clubs to schools, every team is given tree seedlings which will require them to commit to plant the seedlings on either their school or club grounds. A day will be agreed upon after the tournament for all the teams who participated to take part in a tree planting ceremony held with the support of Forestry department.

Football club, Ligi Ndogo is partnering with the project to provide the grounds and referees at a low cost. The project founders also designed all branded merchandise including banners, wristbands, t-shirts, posters and trophies that promote environmental conservation messages. They have started designing a Trees For Goals website and are now more active on Facebook.

On November 7, they organized a pilot tournament through a friendly match with teams from Ligi Ndogo and planted 15 trees around the club field with players. Unfortunately, due to the increase of COVID-19 cases leading to a second wave in Kenya, a letter from the Ministry of Sports, Culture, and Heritage suspended all football and other high risk sports in a letter sent on November 20. The tournament was originally planned for the weekend of December 12th & 13th, but has been postponed it to mid – Feb 2021. 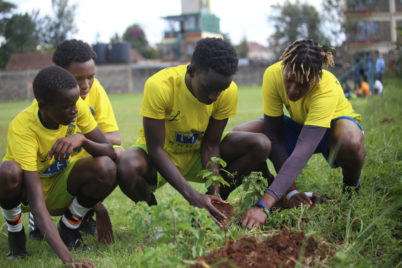 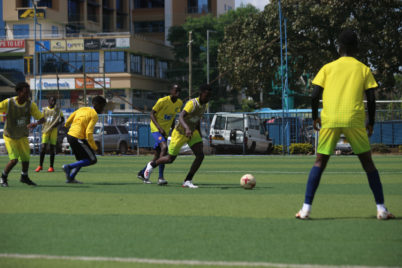 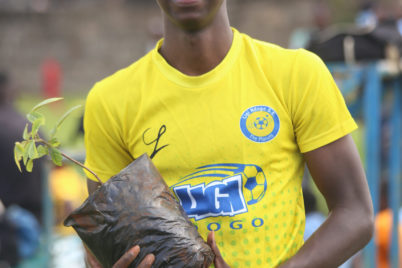