Carlos Akhdar is an artist, anthropologist, and researcher of popular culture and traditional knowledge. Born in Juiz de Fora, Carlos works in the area of popular culture and research, and since 2014 in the area of anthropology with traditional quilombola communities. He created research in traditional knowledge and was a member of the Kizomba group in the Forest of the Federal University of Juiz de Fora, later a member of the project of the Federal University of ViÃ§osa entitled Caravana Quilombola. In 2020, he developed the project Quilombola Paths:  Perspectives on Quilombola Communities in the Zona da Mata Mineira, a project financed by the Emergency Law of Culture law Aldir Blanc. He is currently dedicated to researching and facilitating the preservation of the tradition of the quilombola peoples in addition to exercising activity in the production of plastic arts, specifically creating abstract art based on photography. 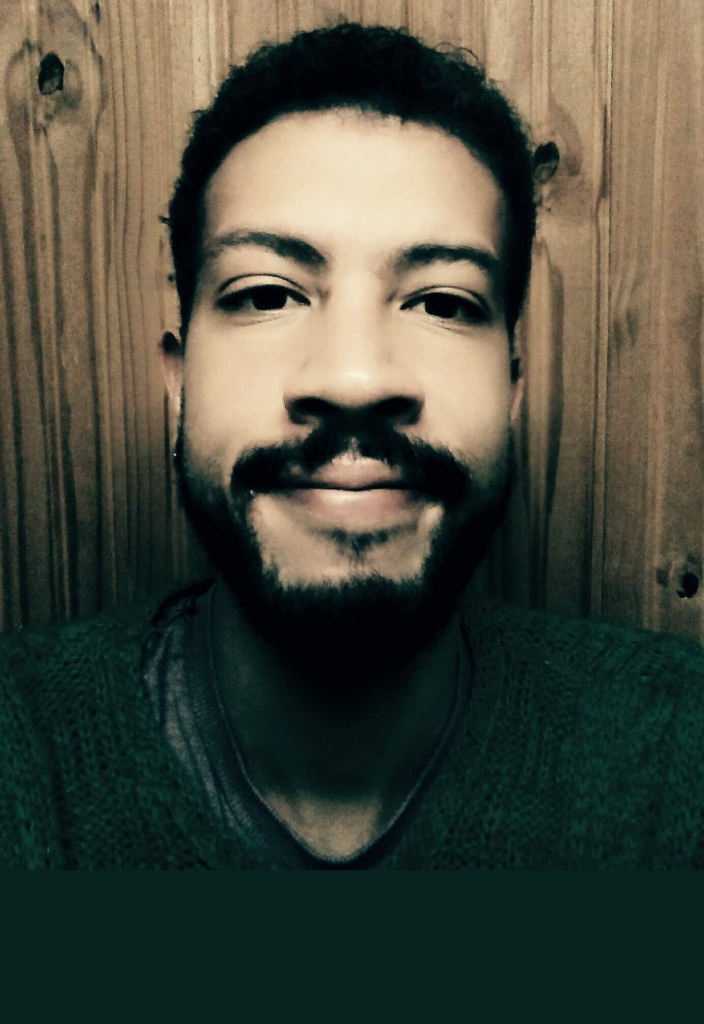 Paths: Perspectives on Quilombola Communities in the Forest Zone of Minas Gerais is an initiative aimed at strengthening and preserving traditional quilombola peoples. The work will address the emancipation of cultural, communicative, and economic means through a cooperative network of products present in the communities. 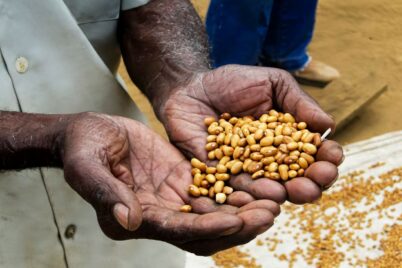 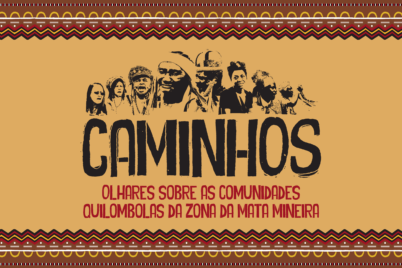